The real reason Jesus talked so much about farming 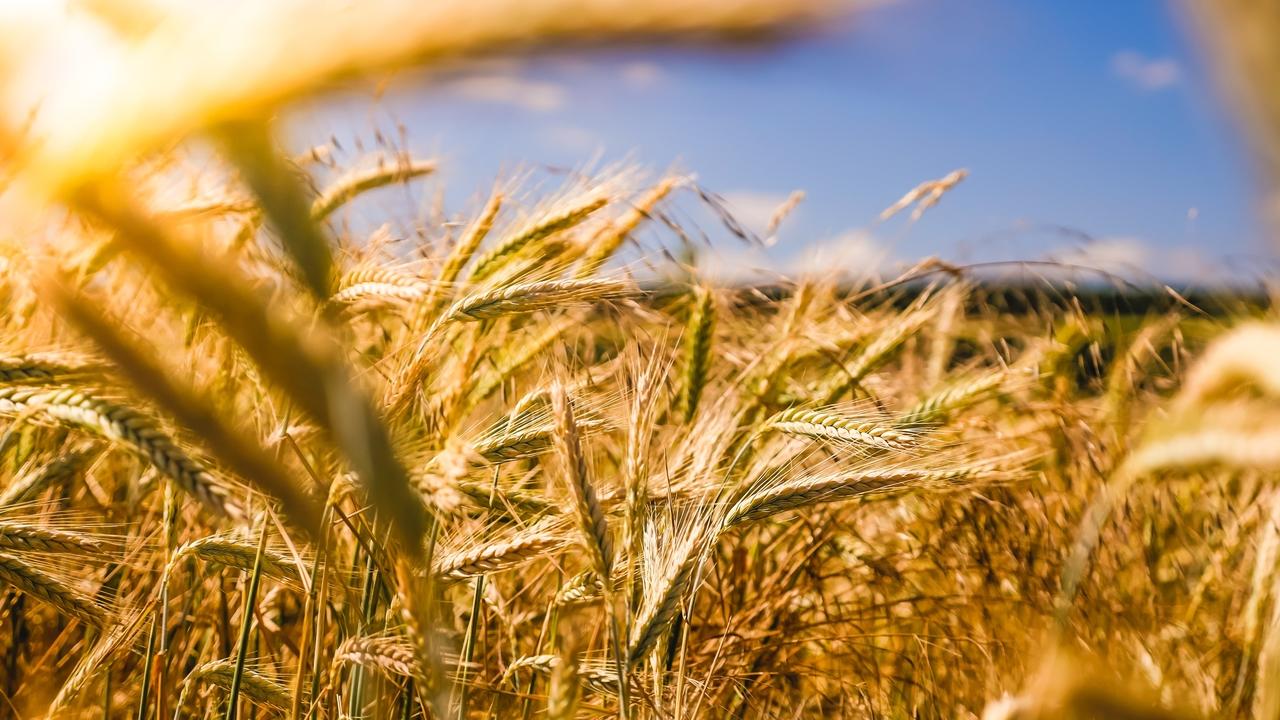 I'm not alone in appreciating the masterful parables of Jesus!

And, as you know, many of them relate to farming or agriculture.

I've heard many sermons attempt to explain Jesus' use of farming and agriculture as fitting to His time and place. He was speaking to farmers, right?

Sure, the people Jesus spoke to would have been familiar with farming, sowing and reaping, etc. But a huge group of His listeners weren't farmers. Jesus spoke to a wide variety of people: farmers, fishermen, the rich, the poor, roman soldiers, etc...

It goes deeper than Jesus being relevant to His audience.

Take the parable of the sower for instance...you know it but here's the text:

3 “Listen! A farmer went out to sow his seed.4 As he was scattering the seed, some fell along the path, and the birds came and ate it up.5 Some fell on rocky places, where it did not have much soil. It sprang up quickly, because the soil was shallow.6 But when the sun came up, the plants were scorched, and they withered because they had no root.7 Other seed fell among thorns, which grew up and choked the plants, so that they did not bear grain.8 Still other seed fell on good soil. It came up, grew and produced a crop, some multiplying thirty, some sixty, some a hundred times.” - Mark 4

Jesus later explains the meaning of the parable to His bewildered disciples - because they didn't get it...

13 Then Jesus said to them, “Don’t you understand this parable? How then will you understand any parable?14 The farmer sows the word.15 Some people are like seed along the path, where the word is sown. As soon as they hear it, Satan comes and takes away the word that was sown in them.16 Others, like seed sown on rocky places, hear the word and at once receive it with joy.17 But since they have no root, they last only a short time. When trouble or persecution comes because of the word, they quickly fall away.18 Still others, like seed sown among thorns, hear the word;19 but the worries of this life, the deceitfulness of wealth and the desires for other things come in and choke the word, making it unfruitful.20 Others, like seed sown on good soil, hear the word, accept it, and produce a crop—some thirty, some sixty, some a hundred times what was sown.” - Mark 4

Jesus tells them (my paraphrase), "Guys, you need to understand that people are like seeds...and some people land in good soil and others don't. This happens for a variety of reasons but only about 25% of the seed is actually going to produce any fruit...some a little and some a LOT."

He's not talking about farming because they're farmers. They're not. They're a mixed bag of fishermen, a tax collector, a would-be revolutionary, and others.

Jesus is using this word picture because THIS IS HOW MINISTRY ACTUALLY WORKS! And He want's His team to get it. And this is how it still works.

Some of the seed you sow is going to work and some won't.

But here's the kicker. You've got to sow seed if you want a harvest.

Here's the massive mistake I frequently hear from well-meaning but totally wrong pastors and leaders...

"We don't need to do anything to grow...just pray and trust God to bring people in."

Yeah we need to pray and trust God but we also need to follow Jesus and actually DO what He told us. Prayer without obedient action is religious delusion. If you're praying for revival but you never invite someone to church you're missing it. I imagine these same leaders standing there with a bag full of seed saying, "We don't need to plant seed...we just need to pray and trust God for a harvest..."

Nah bro. You've got to open that bag and scatter some seed!

This is why I'm loud and proud about getting churches to use whatever means necessary to reach people and grow!

So, here's the bottom line for any pastor that wants their church to grow...

Get more seed into the ground.

That's the recipe for success. It's the model Jesus gave us.

I could preach on that ALL DAY...but I won't.

Because just like in those days - some people will have ears to hear and others won't.

Which one are you?

For those that want to plant more seed this next year you belong in UpLevel Leader.

It's my new membership site for pastors and church leaders that want to see their church grow.

In the membership you get: ALL of my courses - personal feedback and support - and regular live workshops about how to grow your leadership and church! Plus, you get to interact with other like-minded pastors and leaders. It's a greenhouse for growth.

God's put a burden in my heart to help pastors learn how to reach their cities and grow. The mission is: Grow the leader. Grow the Church. And UpLevel Leader is how we do that!

But honestly, it's not for everyone.

But for those that want to GROW here you GO.

You can make a difference,

p.s. I know I'll probably tick a few people off talking like this but I'm fine with that. Because I can't help you if you're not awake...

It's been bugging me lately that most churches are using a strategy that will ultimately result in failure. And it's time for that to change. So that's where I'm coming from!

What neuroscience can teach us about ministry...
communication preaching
The real reason Jesus talked so much about farming
church growth evangelism facebook ads outreach uplevel leader
What to do if you're frustrated about your church not inviting people...
church marketing evangelism outreach sunday service
Close 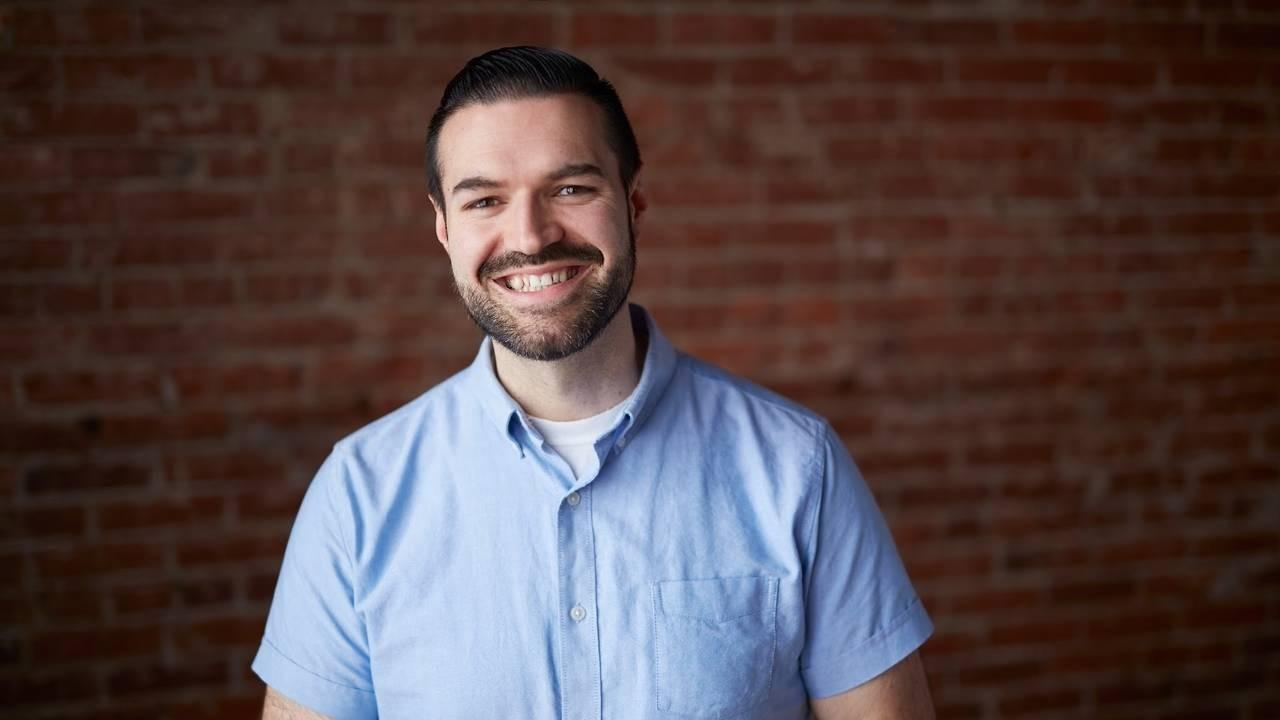 I can't wait to talk with you about your church!